State-of-the-art virtual, mixed, hologram and augmented reality gaming experiences using the fastest computer & graphics processors in the world. Your kids will experience it all. It is literally not possible for your kids to get a better gaming experience than in our virtual reality lab (the largest of its kind for kids in all of New England….outside a handful of colleges & universities). Our computers are outfitted with the new nVidia RTX graphics processors for shockingly stunning visuals. No program for kids in the Greater Boston has invested in these advanced technologies for kids to our scale. Last summer, the first time we offered this camp, was an enormous success. Unlike our other summer camps, in this camp there is zero expectation of learning. The only purpose of this camp is fun. Click on the green link below to enroll your child/children.

We are pleased to make our investments in virtual, mixed & augmented realities available to kids in our truly unique, as in genuinely one of a kind, virtual reality fantasy summer camp. As the name suggests kids have a blast exploring the differences in gaming & other experiences between today’s virtual, mixed & augmented reality technologies & hologram gaming on desktop and mobile devices. Though we are still a decade before mass adoption of these systems, it is believed these are the future of everything we do. The primary objective of our virtual reality fantasy camp is fun. If your child is interested in 3D design and programming for virtual reality he/she should look at our 3D for virtual reality summer program. That being said, kids enrolled in our fantasy camps will learn the differences in design concepts and gaming limitations between the systems, the differences in interaction opportunities (i.e. the Microsoft Hololens can only recognize two inputs/commands where the HTC Vive virtual reality system offers multiple inputs/commands) and the differences in these technologies on desktop machines versus mobile devices. Your kids play with each system as often, or as little, as they want. There is no summer program like this one on the planet.

Campers will have access to virtually, no pun intended, every commercial game & experience on the market. Because we own developer licenses to a number of the systems noted above, we will also demonstrate the process for converting raw 3D projects created in Cinema 4D into the Unity game engine that can be viewed via any desktop virtual, mixed and augmented reality system. It is very fun and very cool. For example, every student will see his/her name inside a virtual, mixed and augmented reality world or better said experience.

Students will also use our motion capture technology from Perception Neuron to physically interact within their virtual reality experience. Motion capture uses, in our case, 32 electronic sensors outfitted to the human body to “capture” body movement. We apply what is called a body tag within SteamVR (for example) for a physics driver so as to allow the camper to interact as if the virtual object was in fact a physical or real world object.

Lastly, we will explain and demonstrate the differences in performance of these systems using different hardware configurations. They will see firsthand the differences between our recent investments in nVidia RTX 2070 video processors (the fastest in the world), a 12 GB second generation nVidia graphics/video card (called the Titan because it was the world’s best processor until October 2018, an 8 GB prior generation nVidia graphics/video (10 series) card and the typical 1-2GB graphics processor found in mid-range PCs you’d find in more upscale homes.

Our virtual reality fantasy camp is limited to 10 students per week. All of our other summer programs and camps are usually limited to 14 students per class. Due to expected strong interest again this year (summer 2019) we will likely add additional virtual reality fantasy camps in August 2019. We strongly recommend you subscribe to our newsletter to learn of other programs we offer from time to time. 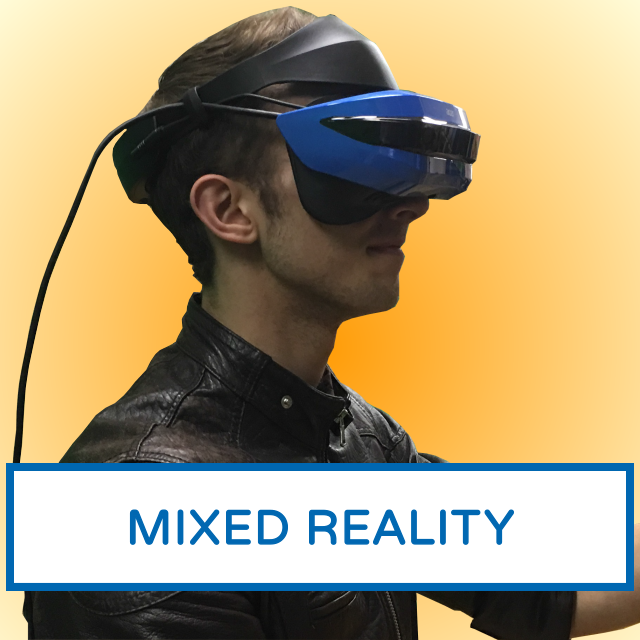 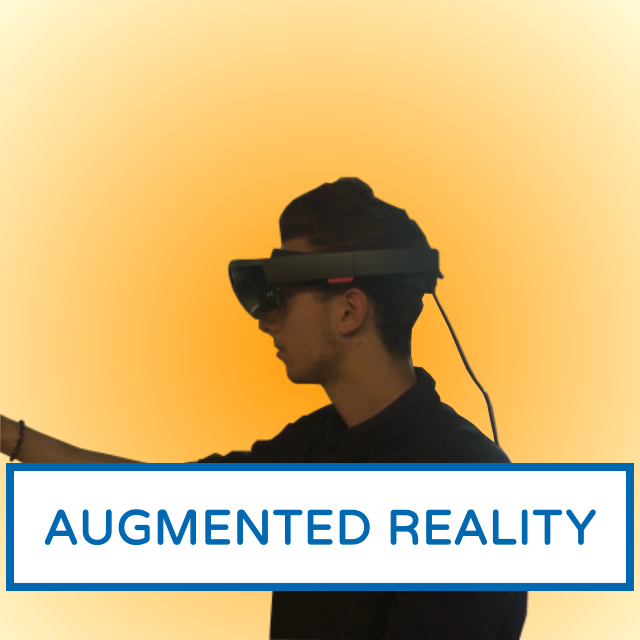